Welcome to the League of Women Voters of Suffolk County

Learn about the League of Women Voters

Read about us to learn more

The League of Women Voters is a nonpartisan political organization encouraging informed and active participation in government. It influences public policy through education and advocacy.

DEADLINE TO CHANGE YOUR
PARTY ENROLLMENT

Change or select your party by February 14th

or miss your opportunity to vote in

Application to change one's party enrollment for any primary election in 2020 must be received by the board of elections no later than February 14, 2020.

The voter registration form should be used to change your party enrollment from one party to another or to enroll for the first time in a party. A change of enrollment received up until February 14th each year will be effective immediately. Changes received on or after February 15th until seven days after the June Primary will be set aside and opened the seventh day following the June Primary and entered in the voter's registration record.
elections.ny.gov/VotingRegister.html 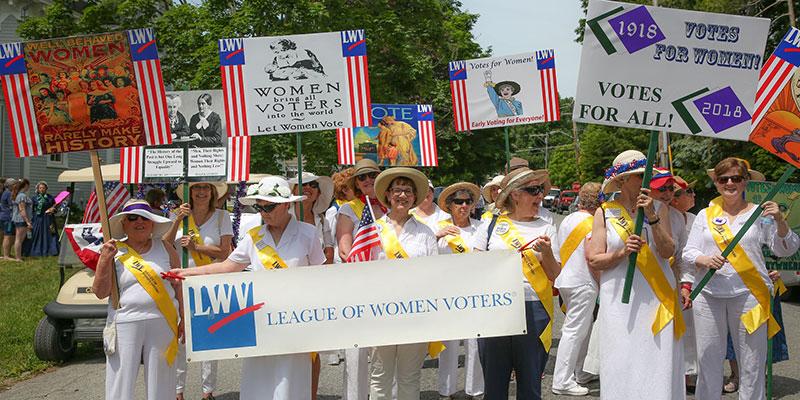 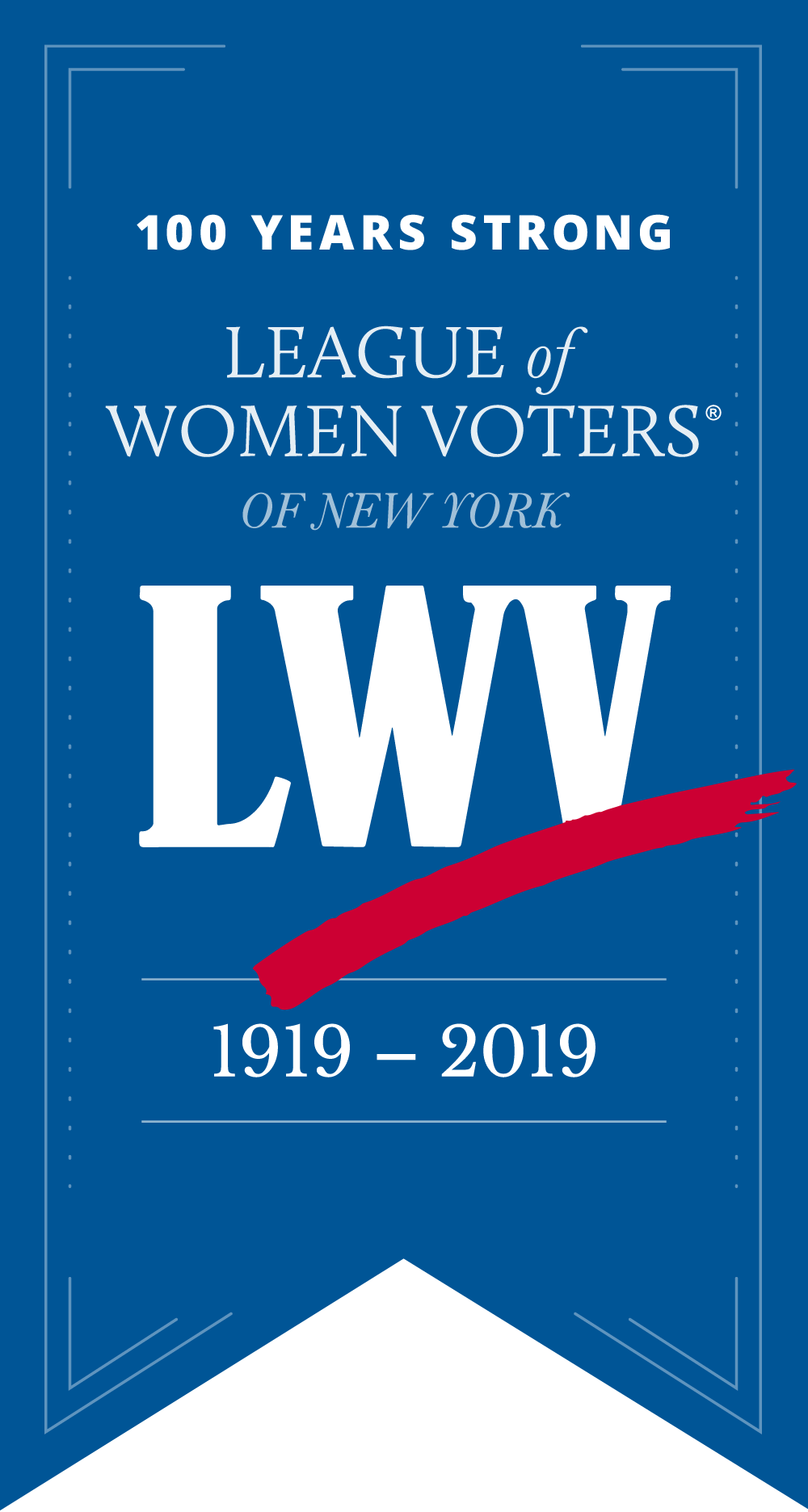 The League of Women Voters of Suffolk County, and local Leagues in Brookhaven, Hamptons, Huntington, Shelter Island and Smithtown spend countless hours on voter registration, voter education, candidate debates and voter service. Please click on the trifold cover below to read the impressive list of LWV voter service activities in 2019. You can help in 2020- contact a local League or consider making a tax-deductible donation to our Education Foundation.

The state budget was finalized and Albany has strengthened its commitment to voting rights reform. For the first time, the state has made a significant investment in our elections -- $25 million in dedicated funds to make strategic investments in early voting and electronic pollbooks.

LWVNY and coalition partners together changed history, by changing the conversation in New York state, and advocating for the passage of the first set of voting rights laws in over a century earlier this year. These crucial reforms are now closer to becoming a reality. We pressured the Governor and the State Legislature to: Fund early voting & electronic pollbooks: We fought hard to give busy New Yorkers more time to vote. And we won. The State needed to provide dedicated funding, and not ask counties to rely on other cost savings, to ensure seamless implementation. The state has allocated $10 million for early voting operations costs and $14.7 million in appropriations for electronic pollbooks.

Also the Voter Friendly Ballot Act (VFBA)was passed by the NYS Legislature and is now waiting to be signed into law by the Governor. The VFBA will make significant improvements to the readability and layout of the ballot. These changes will eliminate visual clutter, increase font size, and emphasize the most important parts of the ballot like candidate names and party affiliation